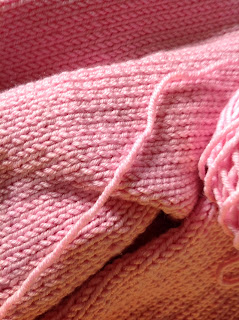 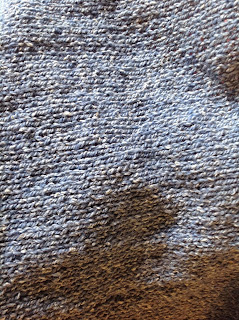 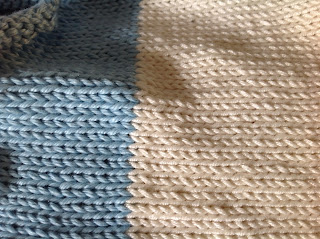 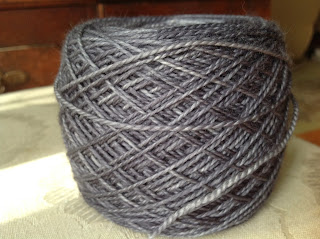 I’ve Got The Money vs. Time Blues

It’s Friday and I’ve got a little time before I have to head into work.  I’ve been thinking about how since I’ve gotten this job, even though I really like it, that I’ve had next to no time to work on my blog, knitting design, or even just knitting.  On the odd day that I do have some time, I have to catch up on other things or I’m too pooped to purl.  It makes me sad.  But what are you going to do when you need the money?  You’re gonna work, that’s what.  And dream of when you might not have to put in so many hours.

The good news is, we’ve nearly accumulated the money we need to have at closing on the house we’re building, and it’s looking beautiful.  We’re scheduled to close mid-December, so we’re almost down to a month.  And every morning when I go to leave the house we’re in now and I have to manually heft up the old, heavy garage door, back my car out of the garage, then get back out of the car and manually put the old, heavy garage door back down, I think to myself, “All this work is SO worth it…only a few more weeks until I have a garage door opener again!”

It’s the little things in life that make me happy.

On the oh-so-slowly-moving knitting front, I am close to releasing my second pattern (“close” being a relative term at this point – closer than 3 months, let’s say – and I’m pretty excited.  Two more test knits and some photos and I’ll be good to go.

I did manage to finish the Holden Shawlette that started as a pair of socks with the Rowan Fine Art yarn I got in last summer.  I’ll get some better photos of it soon, but here’s a quick shot:

I’m much more pleased with this yarn as a shawl than as socks.  I can’t wait to wear it out.  Speaking of which, I’m wearing a garment that I designed to work this morning and I have to say, I am nervous.  I think it looks great, but what it people think it’s horrendous?  I feel so…vulnerable.  Is this normal??

Have a day filled with loveliness,
Lisa